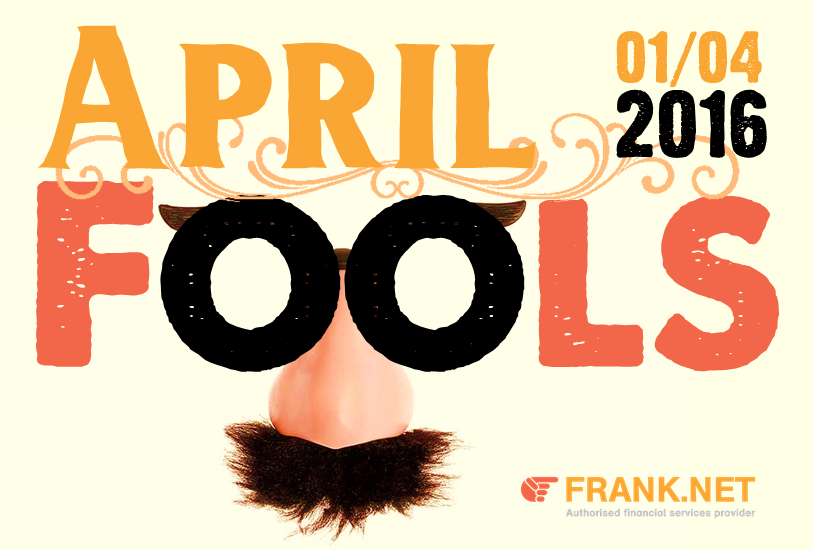 Every year, thousands of people the world over are taken for a fool on the 1st of April. And over the decades, spaghetti trees, square eggs, selfie sticks for pets and a smartphone that doubles as a chef’s knife are just a few of the gems that have caught us out.

The origin of this silly day isn’t entirely certain. Some believe that the first reference to April Fools’ Day was made way back in 1392 in Chaucer's The Canterbury Tales, while others believe it is linked to springtime celebrations such as Hilaria which was celebrated by the ancient Romans on the 25th of March.

Still others believe the day is linked to the decision by Pope Gregory XIII in 1582 to introduce a new calendar. The move meant that New Year's Day would no longer be celebrated on the 1st of April, but rather on the 1st of January. Unfortunately, some poor souls didn’t get the group WhatsApp, while others refused to adopt the new calendar and as a result, kept up their New Year’s celebrations on the 1st of April. As payback for their foolish behaviour, these individuals were sent on fools’ errands – tasks with zero chance of success.

South Africa has embraced the April Fools’ tradition over the years and has a number of standout pranks to show for it:

If you’ve left things to the last minute, never fear! Here are a few suggestions guaranteed to get a laugh (and, more than likely, payback in 2017):

FRANK.NET offers no-nonsense life insurance of up to R10 million. No jokes. To find out more, let us call you back or get a quote.