How much life insurance do you need 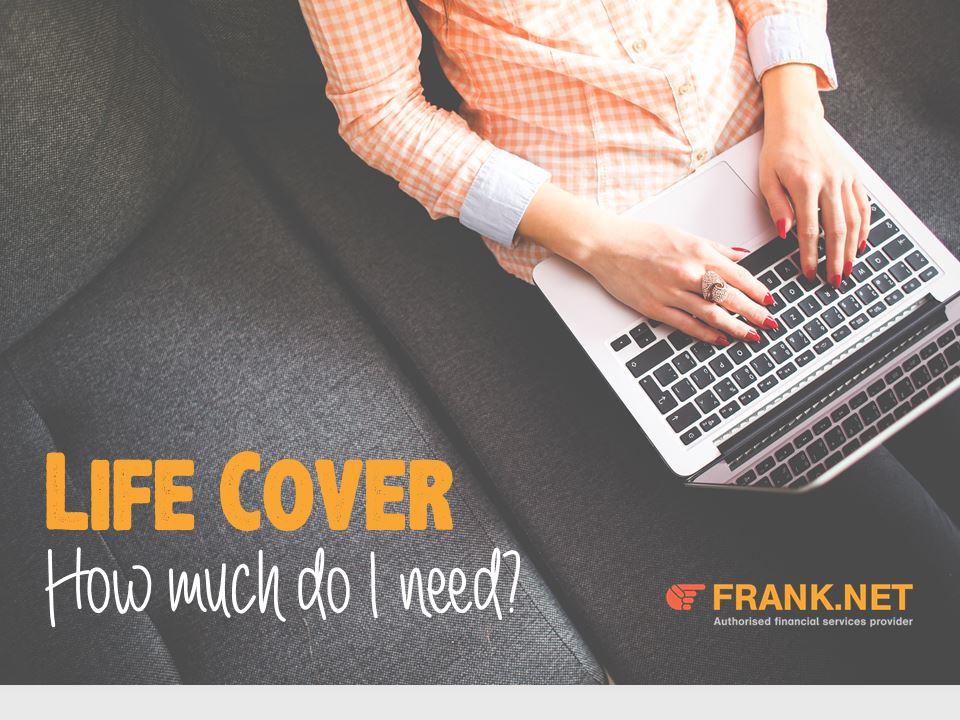 According to an article published on BDlive in 2013, a study conducted by the Association for Savings and Investments South Africa included this terrifying statistic: “The life insurance shortfall for the 13-million earners in South Africa aged 15–65 is R9.3-trillion.”

That’s a LOT of money. And if you’re currently employed in South Africa, and have life insurance, there’s a good chance you’re among the underinsured. The thing is, while
R1 million may sound like an impressive sum of money when you’re considering taking out life insurance, the question you should probably be asking is whether it will be enough to take care of your family’s needs over 20–30 years. And if it won’t, what will be?

The question you should probably be asking is whether it will be enough to take care of your family’s needs over 20–30 years.

If you passed away today, how much would your family need to maintain their lifestyle for one year? Take your family’s monthly budget and do the maths to see how much your income covers. Make allowance for any extra expenses which may arise given that you would no longer be in the picture e.g. additional childcare, home maintenance or transport services. Then, work out how many years your loved ones will need to rely on this income.

If you’ve gathered a folder worth of medical bills in your final months, or you’ve left your family with large amounts of debt – whether it’s outstanding credit card balances, vehicle financing or a home loan – your life insurance lump sum may be able to take care of both as long as you factor them into your calculations. Covering these debts with your life insurance payout will also drastically reduce your family’s monthly expenses, ensuring that they can carry on without you – and without the fear of losing their home.

Covering these debts with your life insurance payout will also drastically reduce your family’s monthly expenses.

These would include bigger costs such as tertiary education as well as other expenses. For example, do you plan to buy a car for your children? Do you have a daughter whose wedding you want to pay for? Will your home need maintenance or major repairs?

Once you’ve tallied these costs and reached a grand total, add extra to account for inflation, then subtract finances your family may still have access to e.g. savings or assets. You’ll now have a ballpark life insurance figure in mind and can apply for a quote to see how much cover you’ll qualify for.

Want to know more? Get FRANK.NET to call you back about no-nonsense life insurance, or get a quote.

Get a quote today!

Get in touch
View all articles