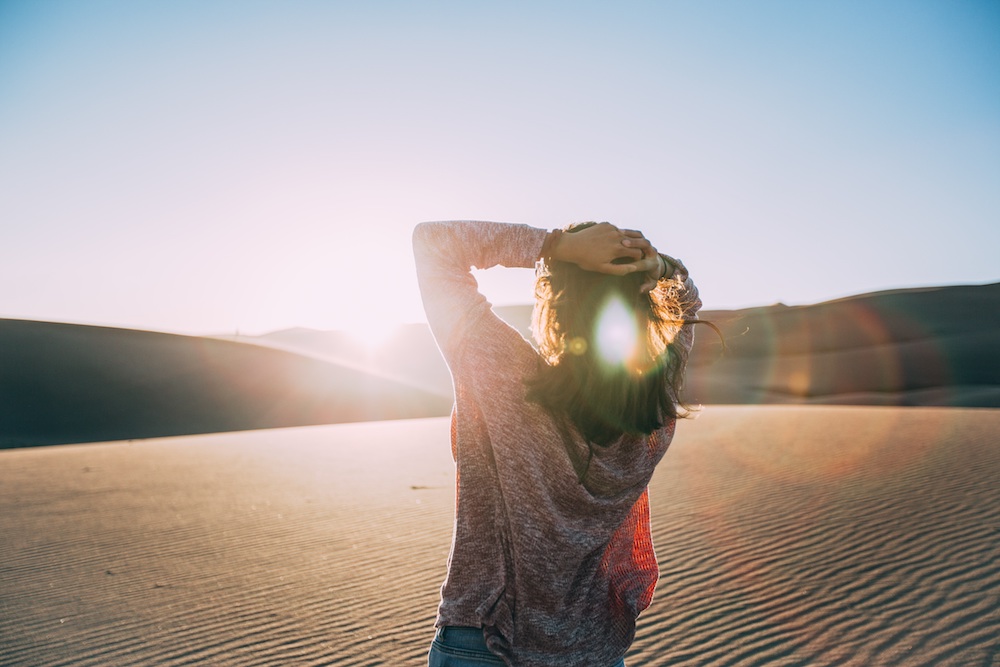 Did you know that every day in South Africa about 270 people have a stroke? And that stroke kills an estimated 6.2 million people around the globe each year? That’s why World Stroke Day on 29 October is so important: It’s raising awareness of a disease that claims more lives annually than AIDS, tuberculosis and malaria combined.

What is a stroke?

According to the World Stroke Campaign, “Stroke happens when the blood supply to part of the brain is cut off. Without blood, brain cells can be damaged or die”. There are two different types: Ischaemic strokes make up about 87% of all strokes and occur when a blood vessel becomes blocked. Haemorrhagic strokes account for the other 13% and occur when a blood vessel ruptures and bleeds into the brain.

Face the facts: stroke is treatable

The theme of World Stroke Day 2016 is that stroke is treatable and that ‘lives can improve with better awareness, access and action’. So take a few minutes this 29 October to familiarise yourself with the symptoms of stroke – and what you can do if you think someone has had one.

According to The Heart and Stroke Foundation of South Africa (HSFSA), you have a three-hour window after a stroke to get treatment before you risk permanent disability. If you suspect that you or someone else has had a stroke, it’s vitally important that you act quickly and seek emergency treatment.

The foundation lists a number of symptoms you should be aware of. Be on the lookout for the sudden onset of any of the following:

• Numbness or weakness, especially on one side of the body
• Confusion, trouble speaking or understanding language
• Loss of vision in one or both eyes
• Trouble walking, dizziness or loss of balance
• Severe headache with no known cause

Take the person through the following sequence to test their reactions.

According to the HSFSA, stroke is not only the third largest cause of death in South Africa, but also a major cause of disabilities. These include paralysis and other problems with movement, vision problems, speech and language issues, memory problems, and more.

Protect yourself with Serious Illness Cover